Native youth from the Lummi Nation Boys & Girls Club were recently joined virtually by mentors from the Naval Academy’s Midshipmen Action Group (MAG) to learn about science, technology, engineering and math (STEM) topics such as gravity, force and lift.

MAG is a community relations program for and by the brigade of Midshipmen. MAG offers a variety of educational, environmental and social service volunteer projects in coordination with community partners from the Annapolis, Baltimore and Washington, D.C. areas. They also include regional and national partners, such as the Boys & Girls Clubs of Snohomish County (BGCSC), located in Washington State.

The virtual mentoring event, designed by Dr. Sarah Durkin, included live demonstrations, discussions, and hands-on projects. BGCSC Development Director, Ken Salem noted, “These virtual and live mentoring activities with the Midshipmen have helped to expand the vision of Lummi Nation youth, helping to lead them down a path to post-secondary education and a potential military career.” Youth participants engaged with MAG mentors as they used ping-pong balls and hair dryers to explain the effects of gravity and force. Mentees were encouraged to ask questions and consider how these topics impact their daily lives.

To take the STEM concepts being taught one step further, MAG mentors then led Club youth through an activity of creating gliders and whirligigs. Once mentees completed their gliders, they tested the flight capacity of their new creations. As the Midshipmen watched on, they provided various adjustment suggestions to help to improve the performance of the planes. To conclude the event, Midshipmen hosted a Q&A discussion about why they chose to attend the Naval Academy, their duties and future aspirations.

Through this long-standing relationship between the Lummi Nation Boys & Girls Club and the Midshipmen Action Group, countless Native youth have received mentoring from future Naval Officers. Salem said, “These mentoring sessions are designed to be fun, engaging and create opportunities for discovery.” The Midshipmen are role models for Native youth and they inspire mentees to discover their passions, which will lead them to pursue fulfilling careers. Through their example, Native youth were also shown the importance of volunteering and giving back to their local community. The Boys & Girls Clubs of Snohomish County look forward to the Midshipmen’s next planned visit in March of 2022 during the Naval Academy’s next spring break. Miriam Stanicic, Community Relations Director, USNA Public Affairs, engages with the Boys & Girls Clubs of Snohomish County in the planning of these invaluable alternative spring break trips and said, “Midshipmen consistently look forward to these in-person mentoring and tutoring programs with our Native youth in Washington State and learn so much from our Lummi Nation friends and other community partners!” 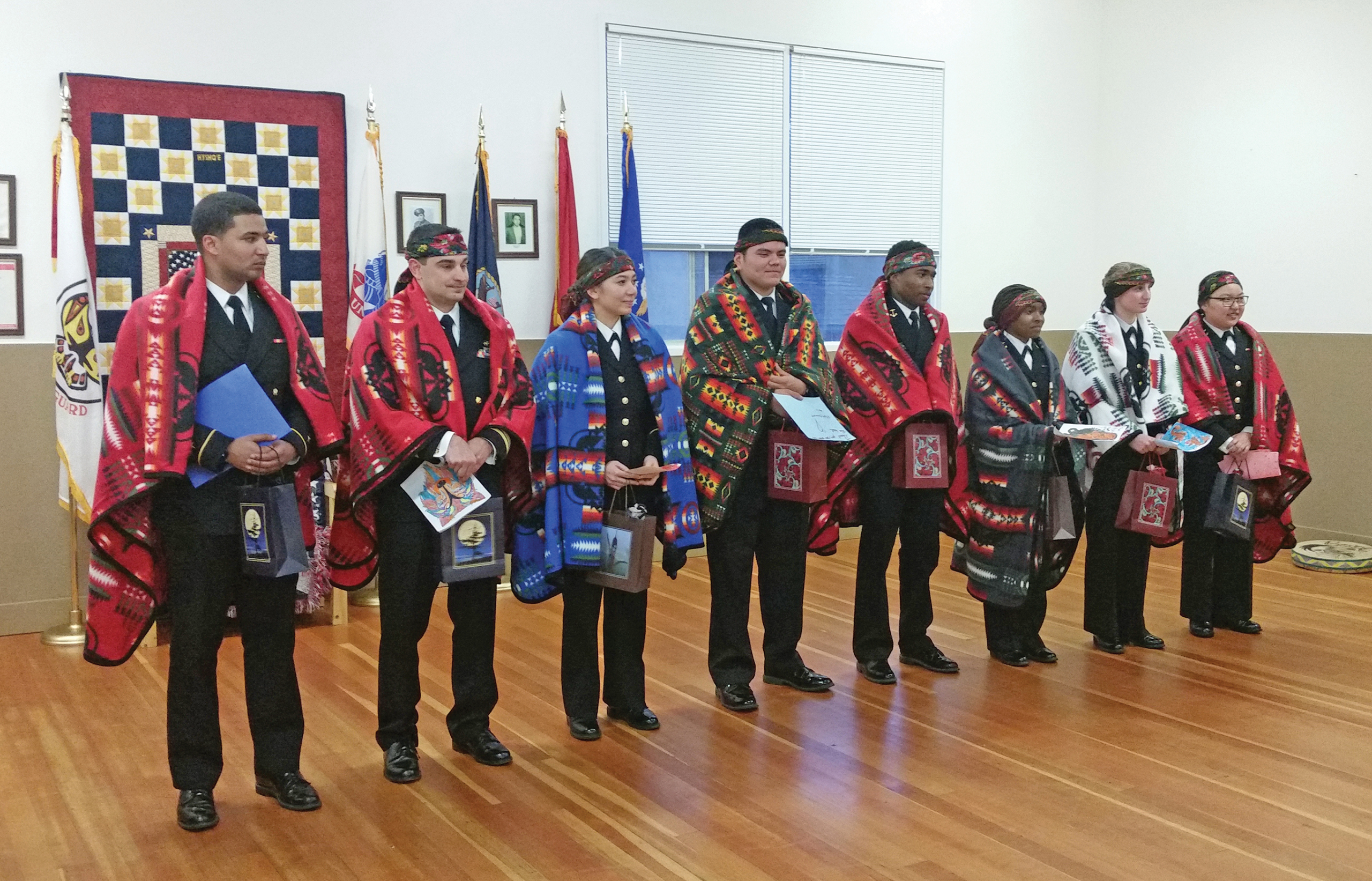